The new Q&A content is featured at the end of the document, numbers 16 and 17 relating to NextEra recapturing the $115.3 million purchase price via consumer rates, and if the Township is able to terminate the sewer system sale without cause.  We ask that residents review these two new additions below to better inform themselves on this important topic in the Township.  The full document can be found here.

The amount that NextEra will be able to recapture in its rates is determined during the current PUC preceding. The process of setting rates is also set by the PA PUC, not the underlying regulated utility. As part of the sale process, and as required by the PA PUC, the Township retained its existing engineer, Gilmore & Associates, to conduct an engineering assessment with the task of cataloging all the various sewer related assets that are to be sold as part of the sale. That portion of the sale process has now been completed. The next step is for the buyer and seller, to each retain a Utility Valuation Expert (“UVE”) to determine a value for each of the assets listed in the engineering assessment. Once each of the UVEs has performed its analysis, both of their reports, along with the engineering assessment, will be submitted, as part of the buyer’s application, to the PA PUC. In determining how much of NextEra’s purchase price it will be able to recoup in rates, the PA PUC will take the average of the two UVE valuations and that average will serve as the ceiling to which NextEra will be allowed to recoup. In some past 1329 proceedings, the PA PUC has determined that an amount lower than that ceiling will be what the buyer is allowed to recoup.

No. The June 13, 2022 Asset Purchase Agreement (“APA”) is a binding contract between the Township (as seller) and NextEra Water Pennsylvania LLC (as buyer). It expressly provides for the limited, permissible grounds upon which the APA can be terminated prior to Closing, and no others.

Specifically, NextEra could file a lawsuit due to the breach. Under the APA, NextEra would be entitled to specific performance (i.e., the court stepping in and ordering the sale of the sewer system as intended under the APA) and/or any other legal remedies available to it under Pennsylvania law, including significant money damages against the Township to compensate NextEra for the breach, including lost sewer rate revenue. Such money damages against the Township for the breach could be in excess of tens of millions of dollars.

Conversely, if NextEra breaches the APA, the Township could similarly file a lawsuit seeking the same remedies for such breach. 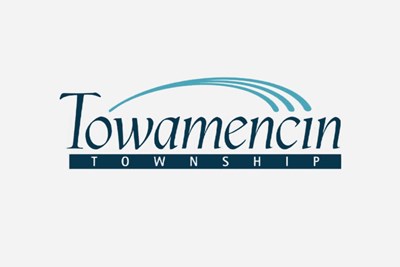